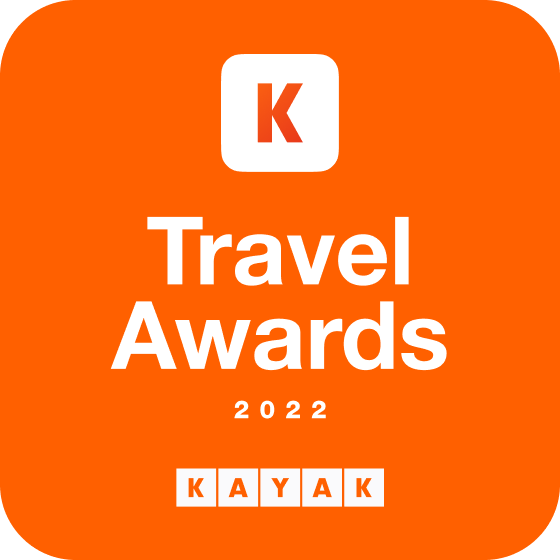 What can you do, and what does it mean to be in a valley immersed in the Dolomites, a World Heritage Centre?

It means unique scenery, amazing colours in every season, a clear sky scraped by the peaks of millenary mountains, sunsets lit up by the chromatic effect of the Enrosadira, meadows, nature, woods inhabited by wild creatures that live peacefully with the locals of these valleys.

This entire heritage is located just 50 Km from Trento, the capital city of Trentino and is contained within an alluvial basin with the Alpine village of Moena, “the Fairy of the Dolomites”, surrounded by the most important chains of the Dolomites, such as Latemar, Valaccia and Valico di Costalunga.

The fairy-tale enchantment of this well-known tourist destination derives from an ancient legend, with the main characters being King Laurino, his daughter and the pink colour that covers the peaks surrounding them.  Witnesses of this ancient culture are still visible in some well-conserved architectural jewels that can be seen by visitors, such as walks searching for tabià, which are typical country dwellings entirely made in wood..

Sports enthusiasts will not be disappointed: during the summer season the most important event is Val di Fassa Bike, an event for bikers that has over 4,500 participants every summer, making it the main bike marathon in Italy; in winter the most famous event is Marcialonga, an international cycling marathon, held for over 30 years and an incomparable success with the public.   Lovers of Alpine skiing, on the other hand, can practice on the nearby Tre Valli Ski Area, that takes skiers to the peaks of the Lusia Alps and the San Pellegrino Pass.

Since the Dolomite territory has been elected a World Heritage Site, it is, and shall be an incentive to protect and safeguard the ancient, generous world that surrounds the “Pale Mountains”, preserving its beauty and uniqueness for future generations. 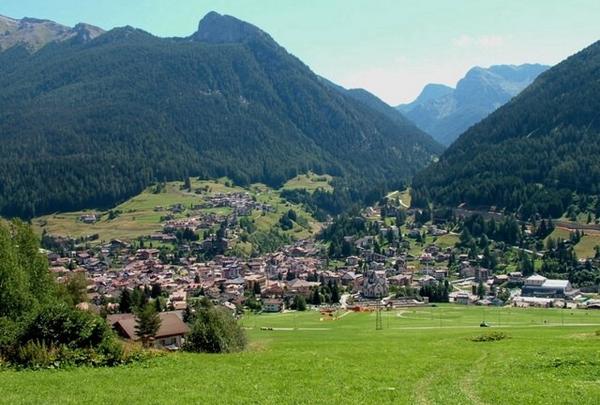